Haida is one of the leading tyre manufacturers in China. Sichuan Haida Rubber Group Co. Ltd has been in the business for years, and it is considered as one of the leading large-scale national backbone enterprises in China. Located in Jianyang, Sichuan Province, the company works on three different categories; bias commercial tires, semi-steel passenger car radial tyres, and all-steel commercial radial tyres.

Haida covers high-quality tyres for heavy-duty and light-duty trucks, cars, construction machinery, sedans, SUVs, and various other cars. The production capacity of the company is more than 30 million units/year and its sales are up to 12 billion/year. Haida stands out as one of the world-renowned brands and it is also recommended by all relevant and reliable authorities in China.

The professional team at Haida works with an approach of customer-first and people orientation. Its development strategy is to never give up on innovating products that can give their customers more than they want. Be it PCR, UHP, ST, or SUV, all series of Haida tyres are world-famous for providing comfy and smooth drive. People from various industries including mining, engineering, agricultural, industrial, and others have full trust in these premium Haida Tyres. 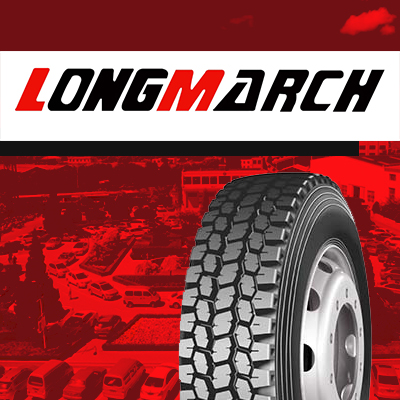 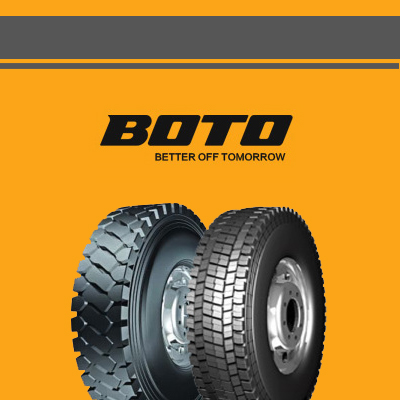 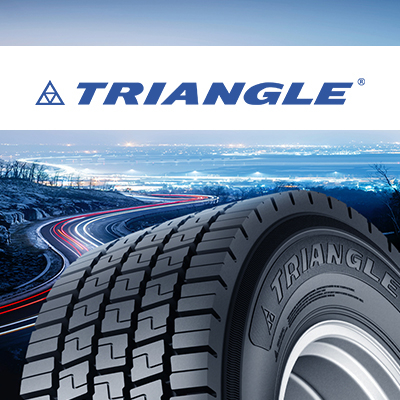 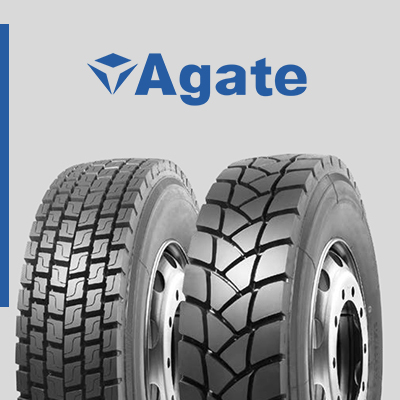 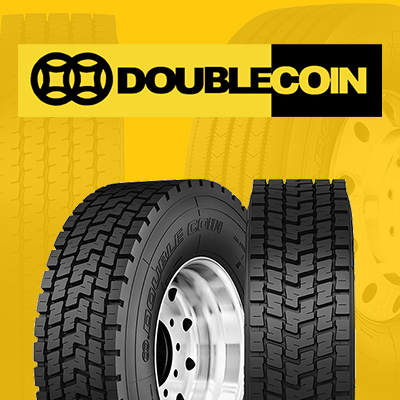 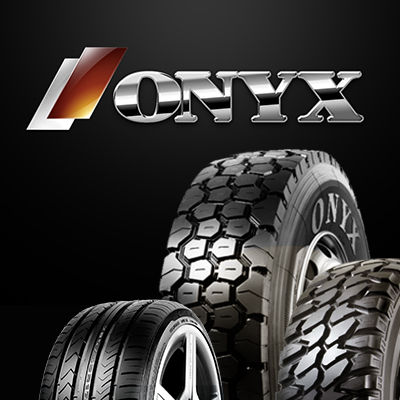 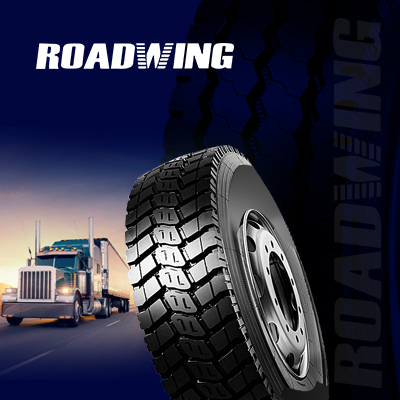 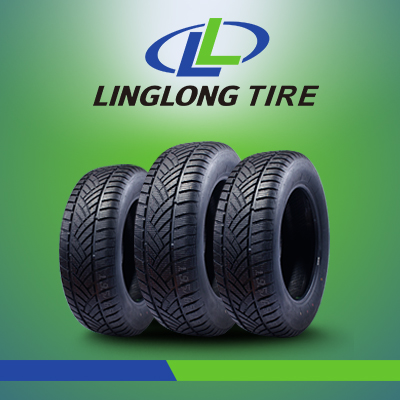 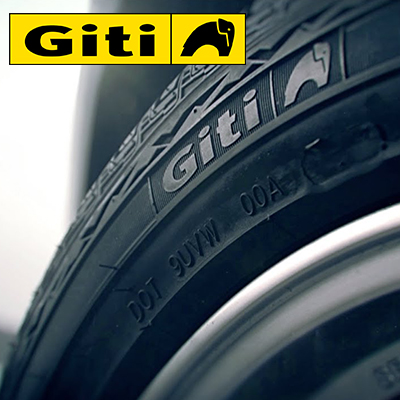 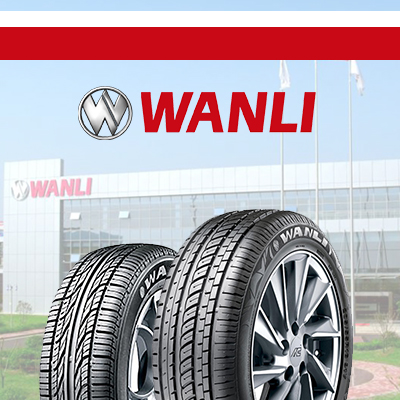 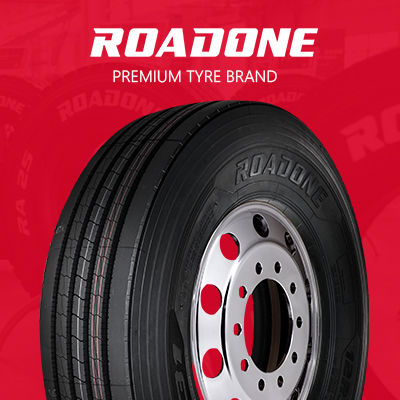 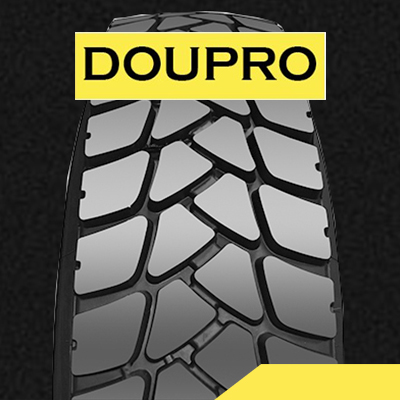 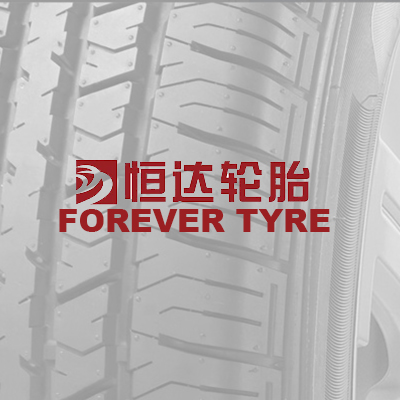 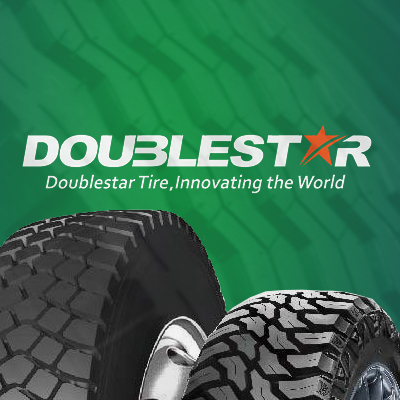 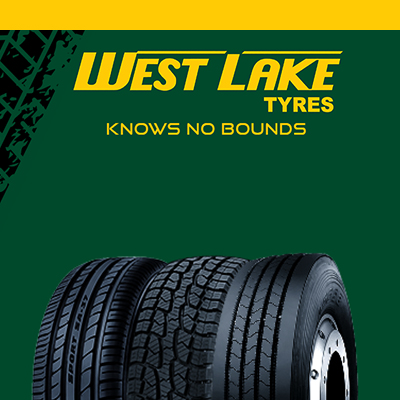 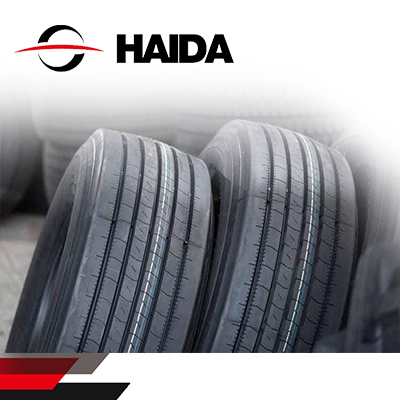 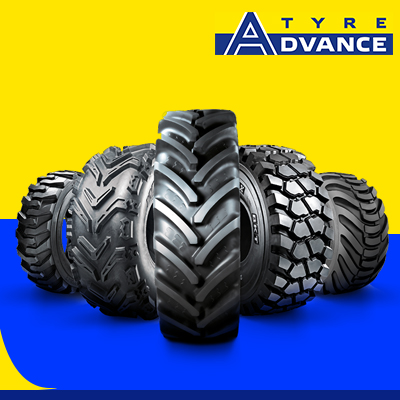 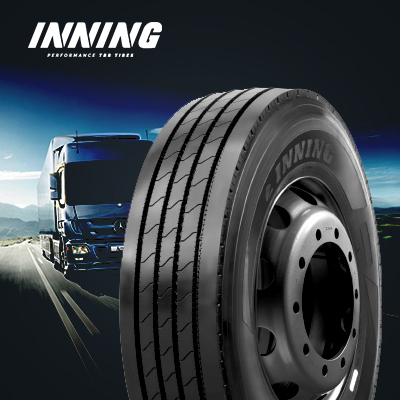 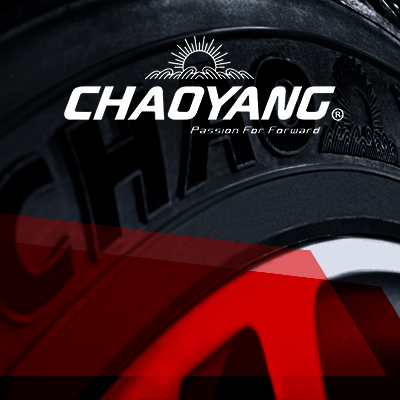